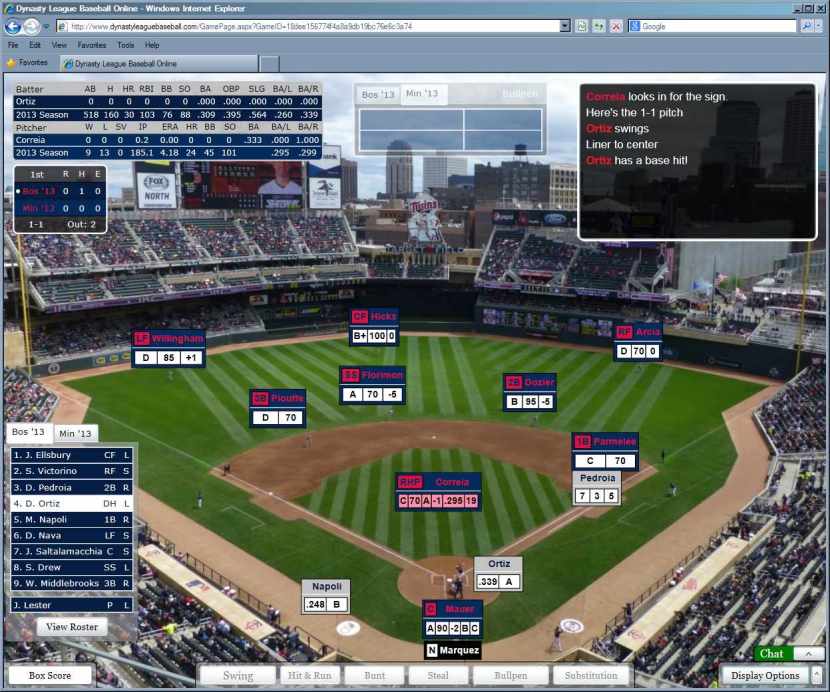 In July of 1988, the very first Pursue the Pennant Tour Tournament took place as the Metrodome Express rolled out of Milwaukee’s Amtrak station.  Thirty years later we return to Minneapolis on the Target Field Express!

If you have never been on one of the Tour/Tournaments you are missing out.  We have made new lifetime friends that have gone on to join leagues with us or participate in other Tour Tournaments together.  Of course, I will be there to lead our Tour and organize the Tournament. 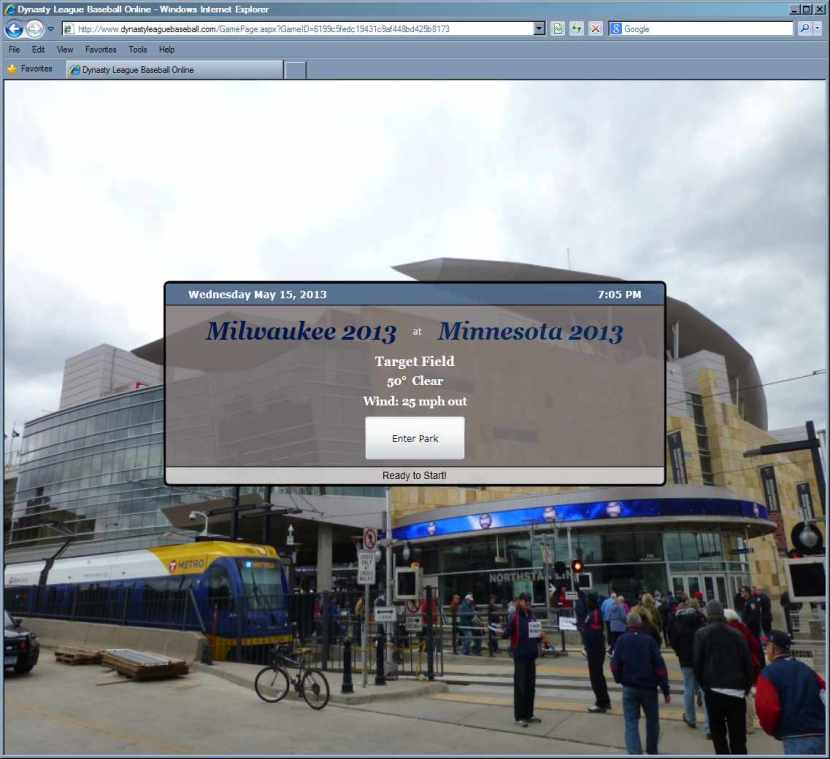 The Greatest Team tourney will be held on the Empire Builder observation car, Minneapolis beautifully restored Union Station and Marriott City Center hotel (Brewers have used this as their official hotel in the past so you may end up riding the hotel elevator with Ryan Braun and Lorenzo Cain) just a few blocks from Target Field.

We hope to have several of the original 1988 group on this Tour Tournament and a huge turn out that will include DYNASTY League Baseball fans in Minnesota that can attend the game with us. 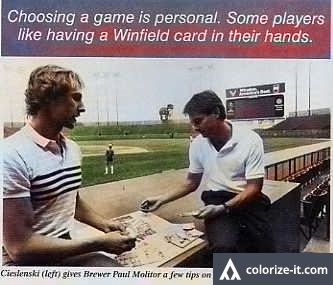 We also hope to have Twins 2017 Manager of the Year and Brewers Hall of Famer Paul Molitor meet our group before the game and get a group photo with “The Ignitor”.  Back in 1988, Brewers and now Cubs Broadcaster Pat Hughes greeted our group.  Paul Molitor helped start Pursue the Pennant when he appeared in a feature story on the cover of the Milwaukee Business Journal playing the prototype for Pursue the Pennant and DYNASTY League Baseball on the dugout of Milwaukee County Stadium.

Can’t wait to meet and see you all there!

Minnesota fans: Ticket to game and tour only $60

Space is limited: Deadline for reservations is Monday, February 26